Travel News Airfares are up… 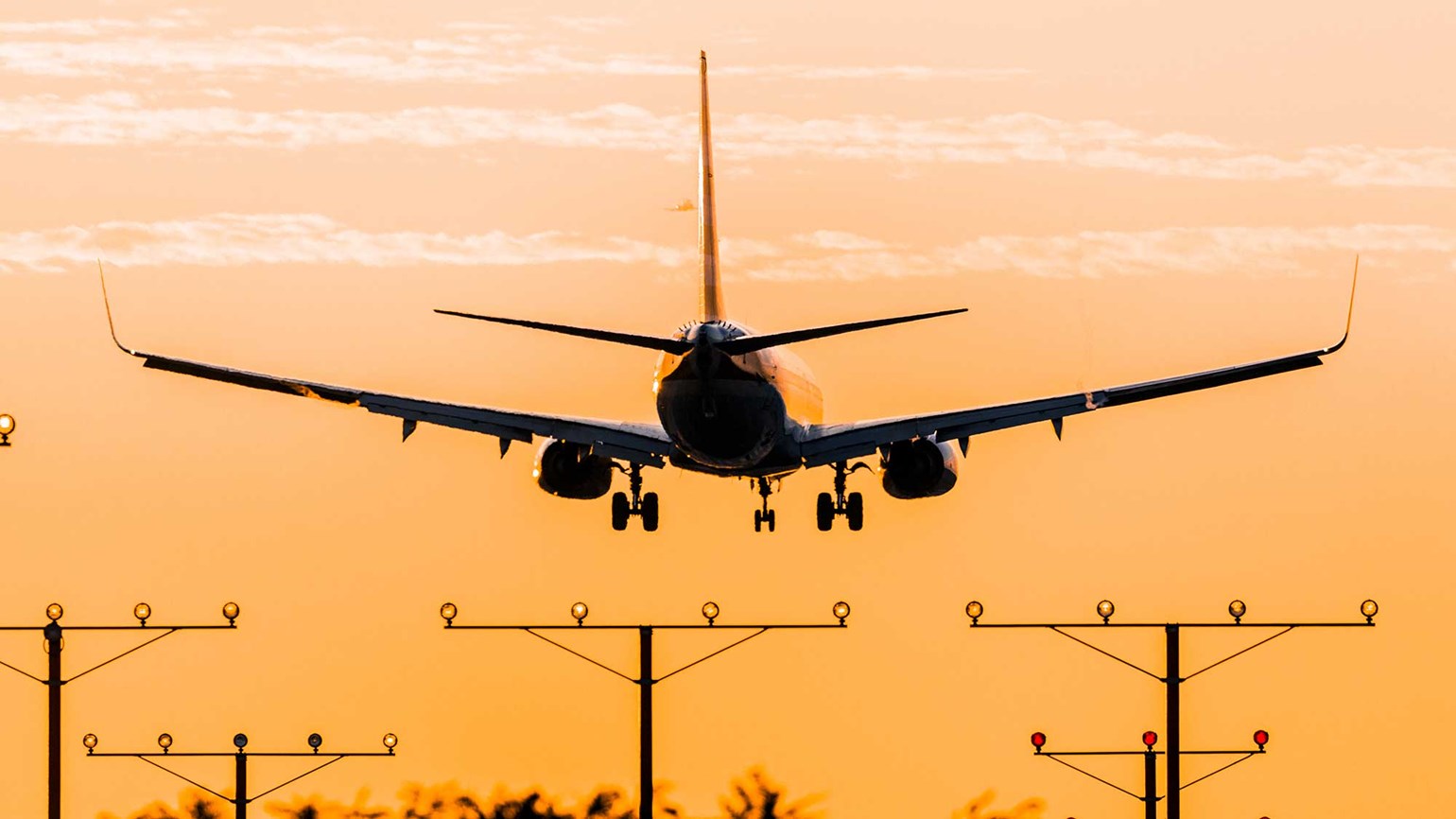 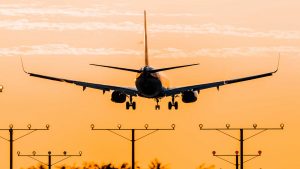 Domestic airfares increased by 2.01% in December, the first year-over-year jump since March 2015, according to data provided to Travel Weekly by ARC on Wednesday.

The figure is similar to data provided but the Bureau of Labor Statistics on Wednesday, which found that airfares rose 1.9% in December.

The cost of a domestic round-trip ticket averaged $470 last month, up from $460 a year earlier, according to ARC. Its data incorporates tickets bought in all fare classes.

December’s increase was a sharp change of direction for domestic ticket prices, which until then had dropped on a year-over-year basis by at least 2.68% in each month of 2016. The trend peaked in April and May, when prices dropped from 2015 by 7.87% and 8.04% respectively.

All told for the year, ticket prices were down slightly more than 4%, ARC said.

Airlines have also cited a bump in business travel demand since the election in November of Donald Trump. (article by Robert Silk)