The new Centurion Lounge in Hong Kong is located in Terminal 1 of Hong Kong International airport, the new lounge will have a complimentary restaurant and bar served by a private chef, sommeliers and mixologists, plus shower suites, flat screen TVs in the lounge area and “noise-buffering” work stations. As in all Centurion lounges, there will be high-speed wifi, a business centre and a conference space. 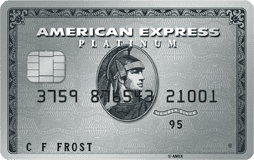