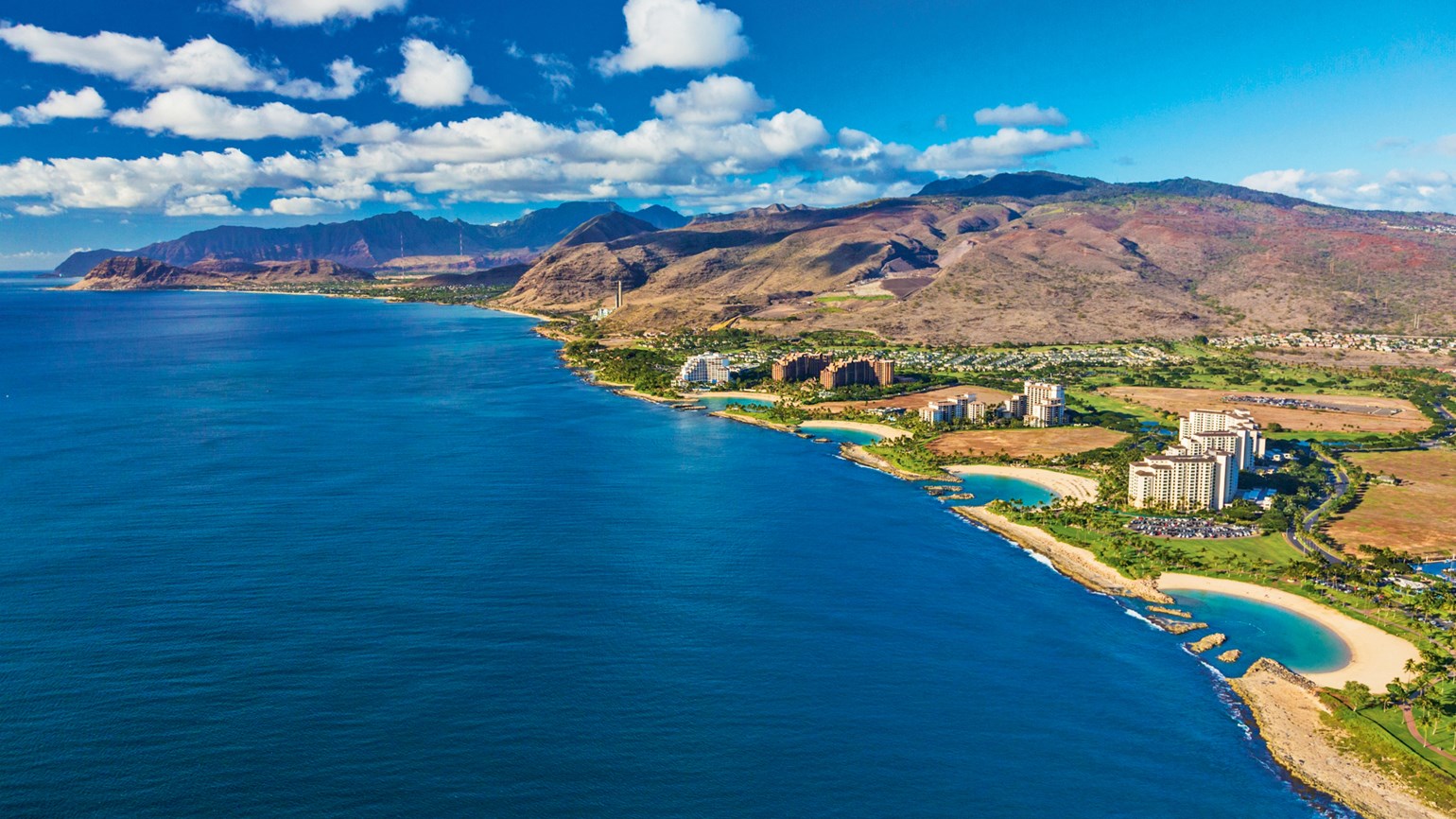 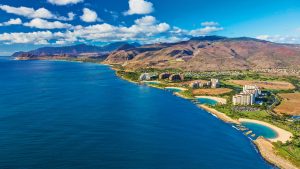 Atlantis Resort has announced that its first 800 room property will be opening on Oahu and will be developed by Oceanside Holdings Group. The resort will be over approximately 26 acres with 524 residences, an aquarium and waterpark.

The resort is part of the Ko Olina resort district which includes a Disney Resort & Spa opened in 2011 and the newly opened Four Seasons Resort Oahu.

The parent company Kerzner International Holdings which operates an Atlantis Resort in Dubai have not released an estimated opening date for the new resort.