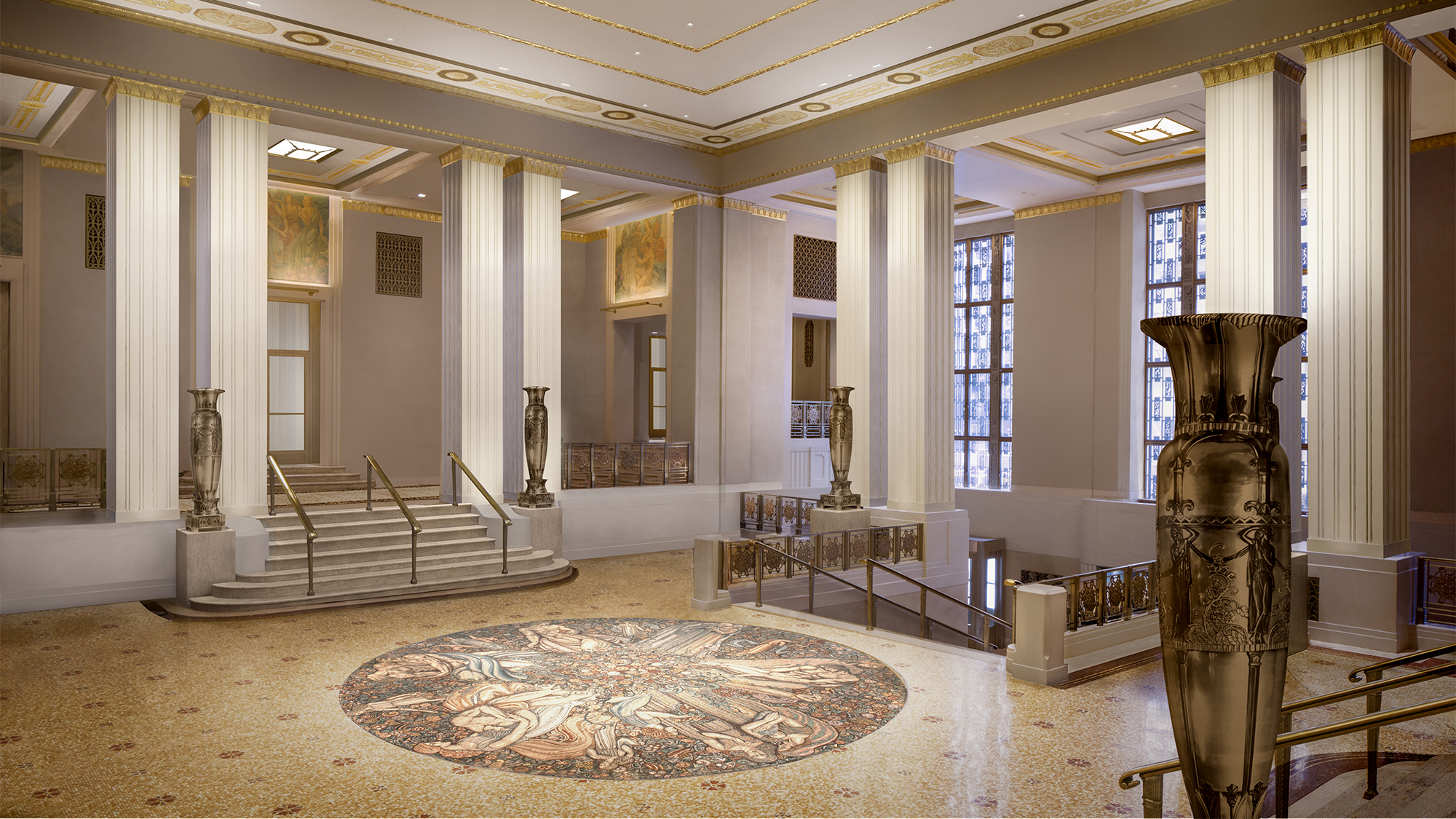 Anbang also has brought aboard interior designer Pierre-Yves Rochon for the upgrades. 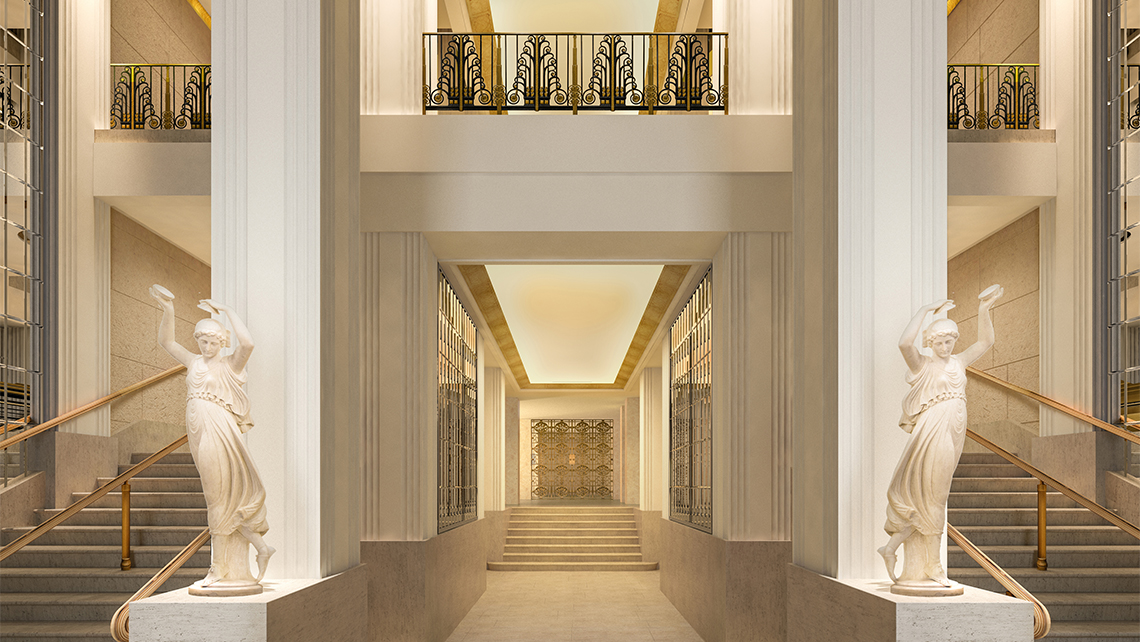 Much of the effort will focus on restoring the hotel’s lobbies, event rooms and other public spaces. The design firms will emphasize removing elements that are inconsistent with the 86-year-old building’s original art deco design and restoring art deco elements, while updating the building’s functional capabilities.

Anbang didn’t disclose details about how many hotel rooms and residences the Waldorf will have when it reopens. The hotel closed on March 1 and the renovation may take as long as three years to complete. 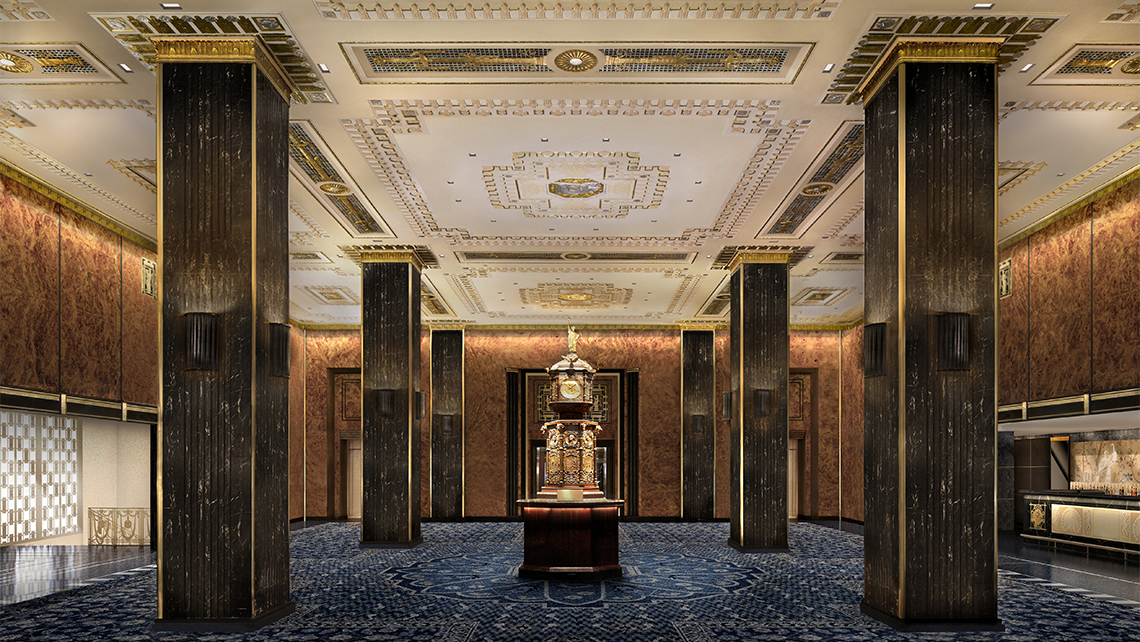 Chicago-based Pierre-Yves Rochon’s interior work includes the Four Seasons London at Park Lane and the Waldorf Astoria Beverly Hills, which is slated to open in June. 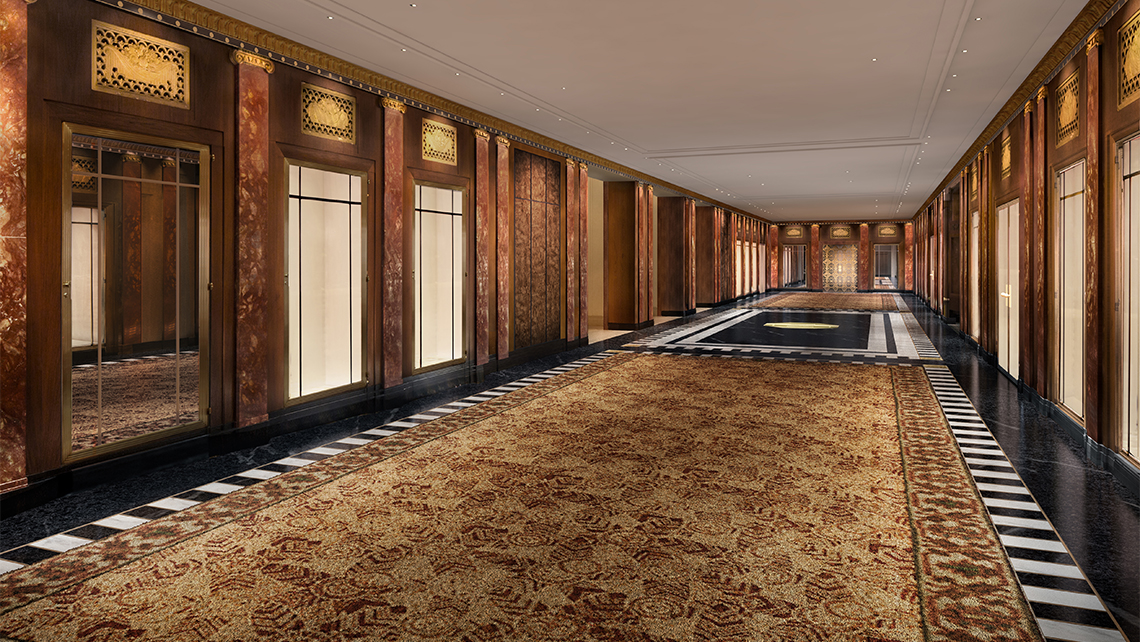 The Waldorf Astoria New York operated at its Park Avenue location from 1931 until closing on March 1. The hotel, which will operate under a 100-year management contract with Hilton when it reopens, has been an official New York City landmark since 1993.