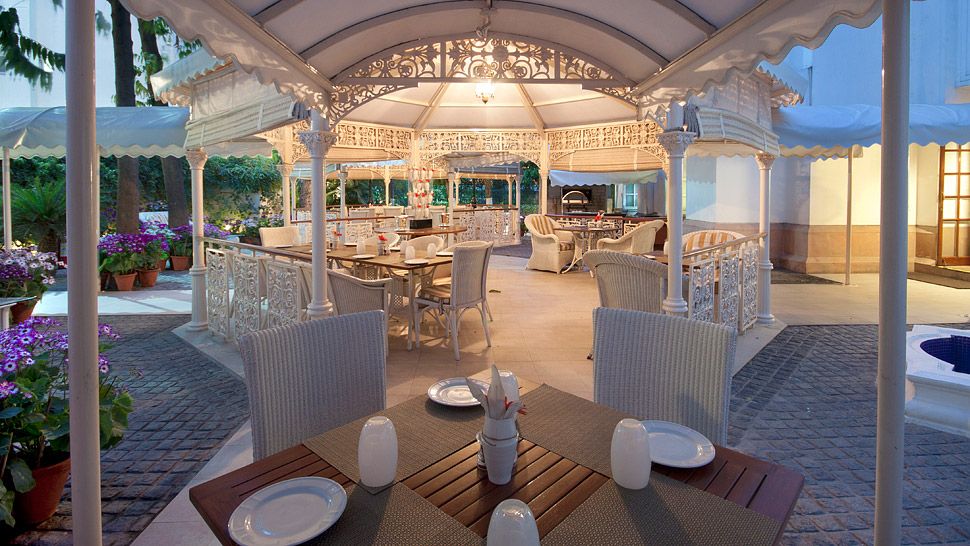 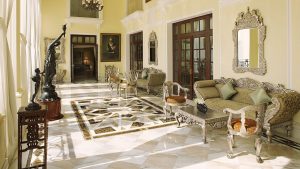 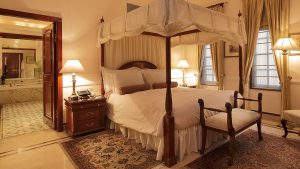 The hotel runs a staff of 650, for a mere 235 rooms which clearly reflects in the high service standards one would expect from a 5 Star Hotel. After you dine at one of the hotels five award-winning restaurants, you’re encouraged to take a stroll through the estate’s three acres of gardens and courtyards. 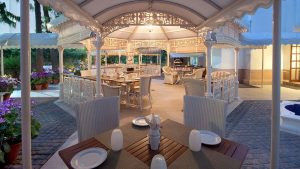 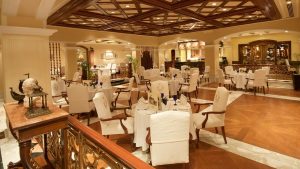 Hotel facilities include a fitness center, swimming pool, beauty salon, business center, The Imperial Spa and barber shop. But it’s the art collection that will keep you most occupied. The Imperial proudly displays a priceless collection of the ‘British Art on India,’ making it truly a Museum Hotel.

A currency exchange facility is also available and Hotel guests will appreciate the welcoming services of the multilingual staff and for the Business Traveller, The Imperial New Delhi features a well-equipped business centre with high-speed internet access available in all public areas. 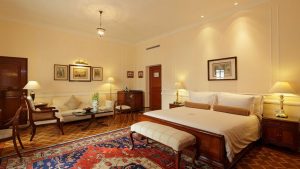 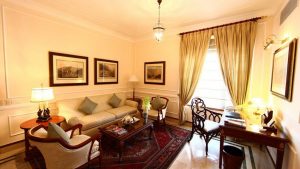 The Heritage Suite, 550-sq-foot (50-sq-meter) individually furnished room, balcony/patio with garden views, is one of the finest in the Hotel. The décor is classic British Colonial mixed with modern contemporary, very much reflecting the multi-cultural shifts of this wonderful City which makes up one corner of the Golden Triangle. 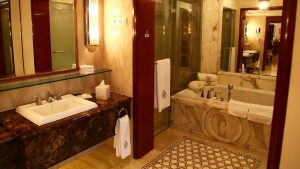 The Imperial is a landmark caught between worlds. On one hand, it was built as an ode to India’s independence from the British. Yet, its existence is so treasured that even its former rulers consider it a jewel in their crown. Surrounded by acres of lush greens and Royal palms. The Imperial isn’t merely a hotel. It’s a testament to greatness of a country, its people, and their culture.