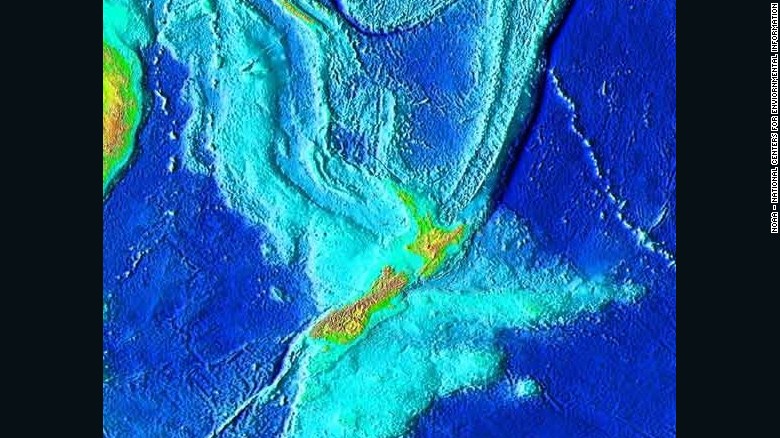 New Zealand might be Australia’s smaller neighbor but it’s sitting on a massive new continent scientists have named “Zealandia,” according to a publication released by The Geological Society of America.

New Zealand and Australia might be able to finally give each other more breathing room. It turns out they sit on separate continents. New Zealand calls a 1.8 million square mile land mass known as Zealandia home. This new continent also includes New Caledonia, along with several other territories and island groups.

The idea of a potential continent in this area has been around for some time. Geophysicist Bruce Luyendyk coined the term Zealandia in 1995.
The dedicated study of this area over the past 10 years has determined it is not just a group of continental islands and fragments but that it has a continental crust large and separate enough to be officially declared a separate continent.

Previously, New Zealand and New Caledonia were grouped with Australia under the moniker Australasia.
While most of us would call this the eighth continent, geologists often consider Europe and Asia as one continent called Eurasia.

The publication by The Geological Society of America comes barely a week after scientists found a “lost continent” under the Indian Ocean.