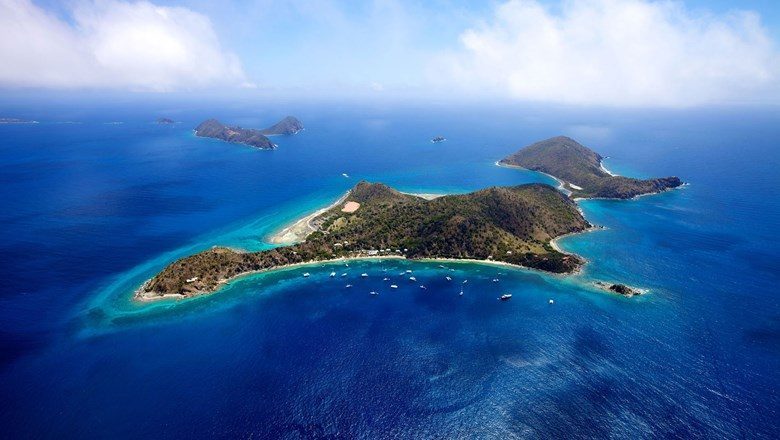 The travel editor of the New York Times, Amy Virshup, asked the question “Where would you go if you could go anywhere?” in view of compiling the NY Times’ 52 Places to Go list, and it was a pleasure to see the Caribbean Destinations make the Top Travel list

An incredibly long list of compelling suggestions was compiled from a wide range of readers and travel professionals over a 4 months survey and debate. Amongst the finals were Uganda, which is considered to be one of the fastest growing travel destinations, Caesarea in Israel, Sabah in Borneo, Oberammergau in Germany, and with 2 Caribbean destinations make the Top Travel list.

The British Virgin Islands made the top 3 in the list, usually a popular retreat for sun-seekers of all standards which is on a rapid change to recovery from the devastation of Hurricane Dorian which generally had an adverse impact on tourism in region.

The Bahamas is second Caribbean Destinations to make the Top Travel list, despite 2 of its islands directly affected by Hurricane Dorian. Grand Bahama and the Abacos were in the direct path of the Hurricane which crippled the islands and the local economy which heavily relied on the income generated by tourism.

Over the coming months Hotelvisit will be reviewing some of the 5 Star hotels in the region to bring readers the best the Caribbean has to offer in 2020.